With the holidays upon us, we find our thoughts turning to seasonal treats like pumpkin pie, spiced cider, eggnog and myriad cakes and other delicacies. Throughout this array of seasonal fare runs a common thread—a warming sprinkling of one of our favorite spices: cinnamon. Cinnamon has long been a flavor and scent that embodies festivity. While cinnamon adds a spicy component to many holiday foods and beverages, it is also the main ingredient in chai, our favorite holiday drink!

You’re probably already familiar with cinnamon’s flavor profile, but how well do you really know this versatile spice? Let’s explore its origins, types and uses.

Cinnamon is obtained from the inner bark layers of several trees within the cinnamomum family. Whether used in its stick form or ground into powder, cinnamon supplies the sweet and spicy kick for many varying cuisines across the world. It is widely used in 5-star dishes as well as quick-boxed products like breakfast cereals. Its unique flavor lends complexity to both sweet and savory dishes. 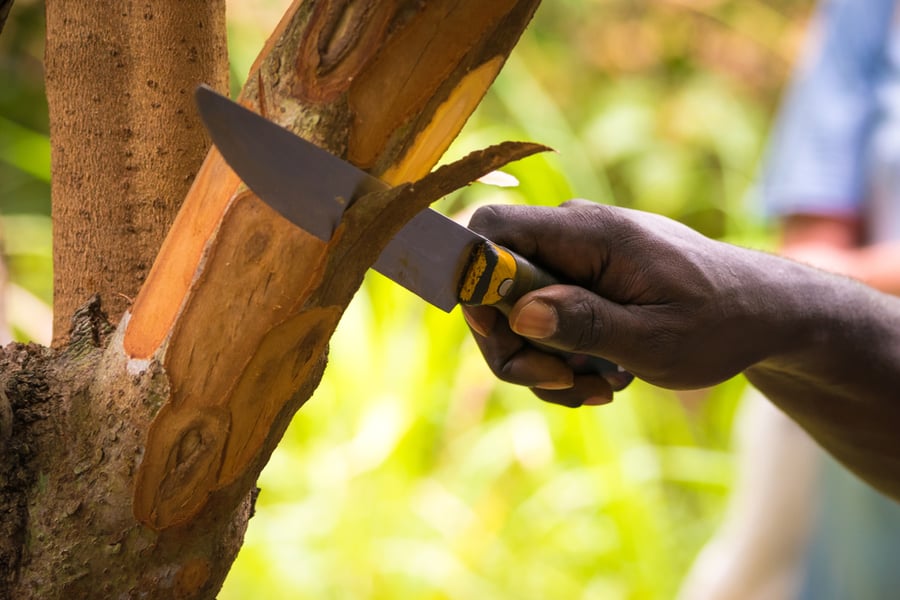 What Types of Cinnamon Are There?

There are several different types of cinnamon with varying strengths and tastes. Let’s get to know the two main varieties: Cassia cinnamon and Ceylon cinnamon.

Cassia cinnamon originated in Indonesia and is the type of cinnamon that you’ll most likely find on the spice aisle of your local grocery store. This variety has a stronger aroma, a spicier flavor and is commonly used in savory dishes, such as meats and soups.

Ceylon cinnamon is of Sri Lankan origin and has a milder, sweeter taste. It’s the preferred cinnamon for use in desserts. Ceylon is also considered to be a more desirable, true type of cinnamon. You might need to venture to an upscale market to find it for sale.

How Has Cinnamon Been Used Throughout History?

Humans throughout time have been utilizing the powers of cinnamon in a variety of different ways: 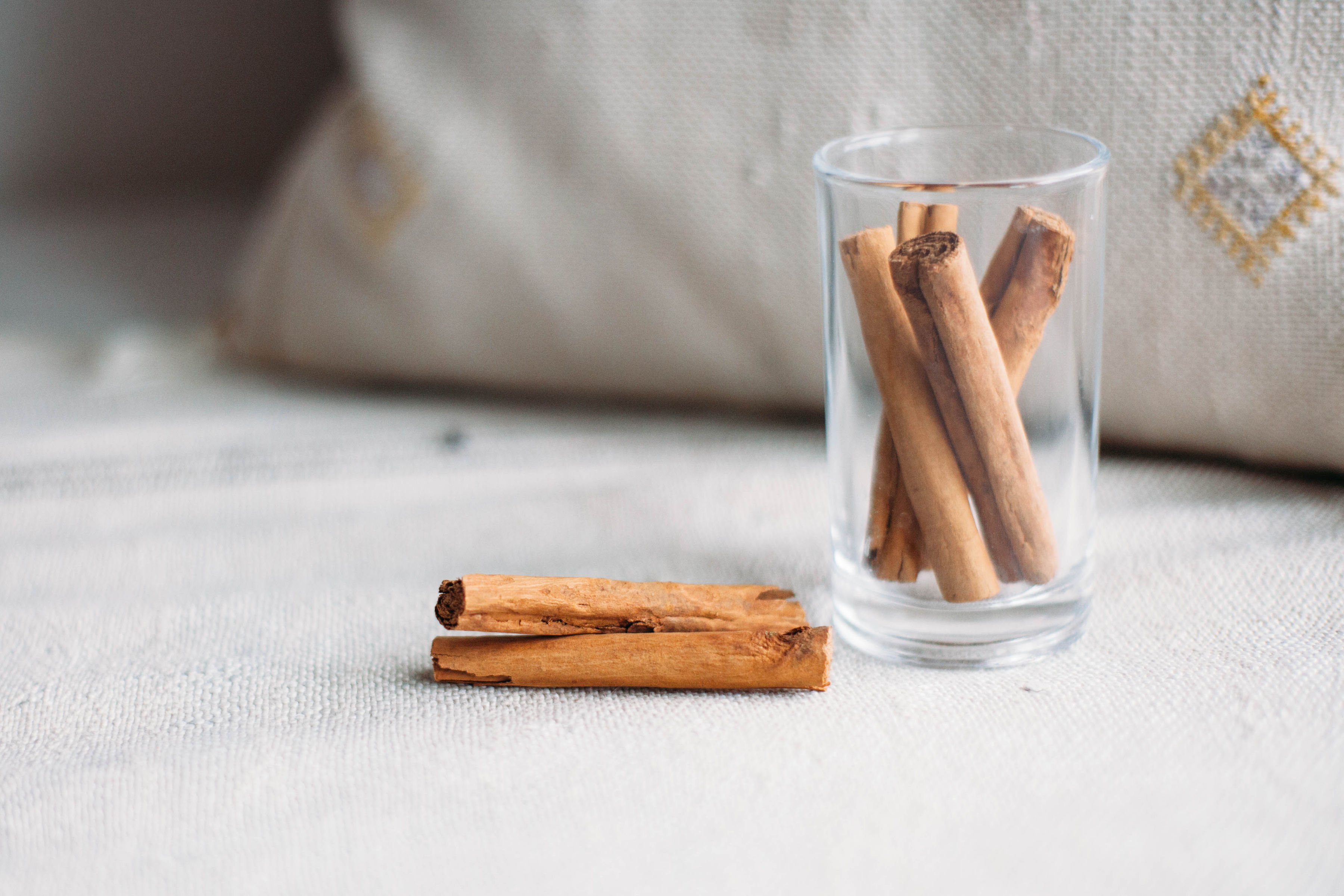 What Health Benefits Does Cinnamon Have?

For thousands of years, humans have been using cinnamon for medicinal purposes. It is impossible to know all the ailments that early humans used this spice for, but we can look at the health benefits that we derive from cinnamon today:

What Role Will Cinnamon Play in Your Life?

As we have now seen, cinnamon wears many fragrant hats from food flavoring to health management. Whether sprinkling it on your favorite pie, using it as a tool to lower cholesterol or simply sipping it in your chai tea latte, cinnamon can be utilized, enjoyed and celebrated in a multitude of unique and delicious ways! 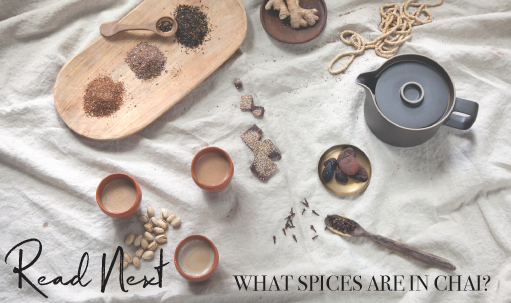 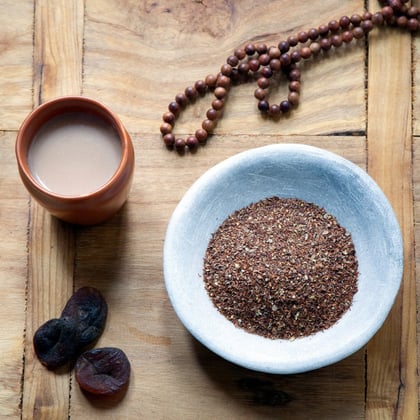 When two different cultures intersect, the results can be utterly exquisite. Such is the case with Africa and India, two deeply unique and rich countries with many similarities and differences. Situated nearly 5,000 miles apart, both cultures have a...

END_OF_DOCUMENT_TOKEN_TO_BE_REPLACED 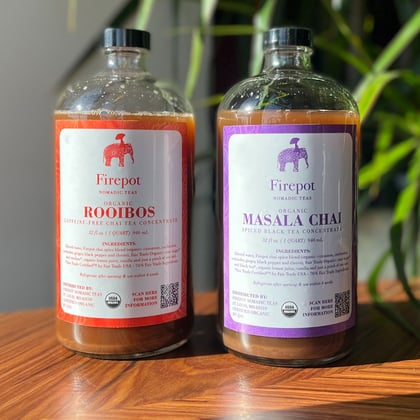 6 Reasons to Fall in Love with Chai Concentrate

It’s no secret that we have a special relationship with chai. Chai, after all, was the inspiration so many years ago on which we built the Firepot brand. It wasn’t long before Firepot MasalaChai became a worldwide movement. In a labor of love, we...

END_OF_DOCUMENT_TOKEN_TO_BE_REPLACED 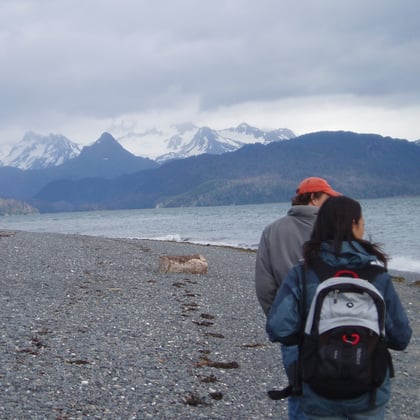