From our Tea Blenders Box, this recipe is “Digestion” – a fragrant trio of peppermint, cinnamon and ginger – designed to bring ease and digestive symmetry.

People have been drinking tea to help treat digestive issues and other illnesses for thousands of years. Herbal teas have been shown to help with nausea, constipation, indigestion and more.

Records from ancient Greece, Rome and Egypt mention that peppermint was used for digestive disorders and other conditions. Peppermint, a green herb from the Mentha piperita plant, is a natural cross between two types of mint (water mint and spearmint), and grows throughout Europe and North America. It is well known for its refreshing flavor and ability to soothe an upset stomach, as well as its protective properties. 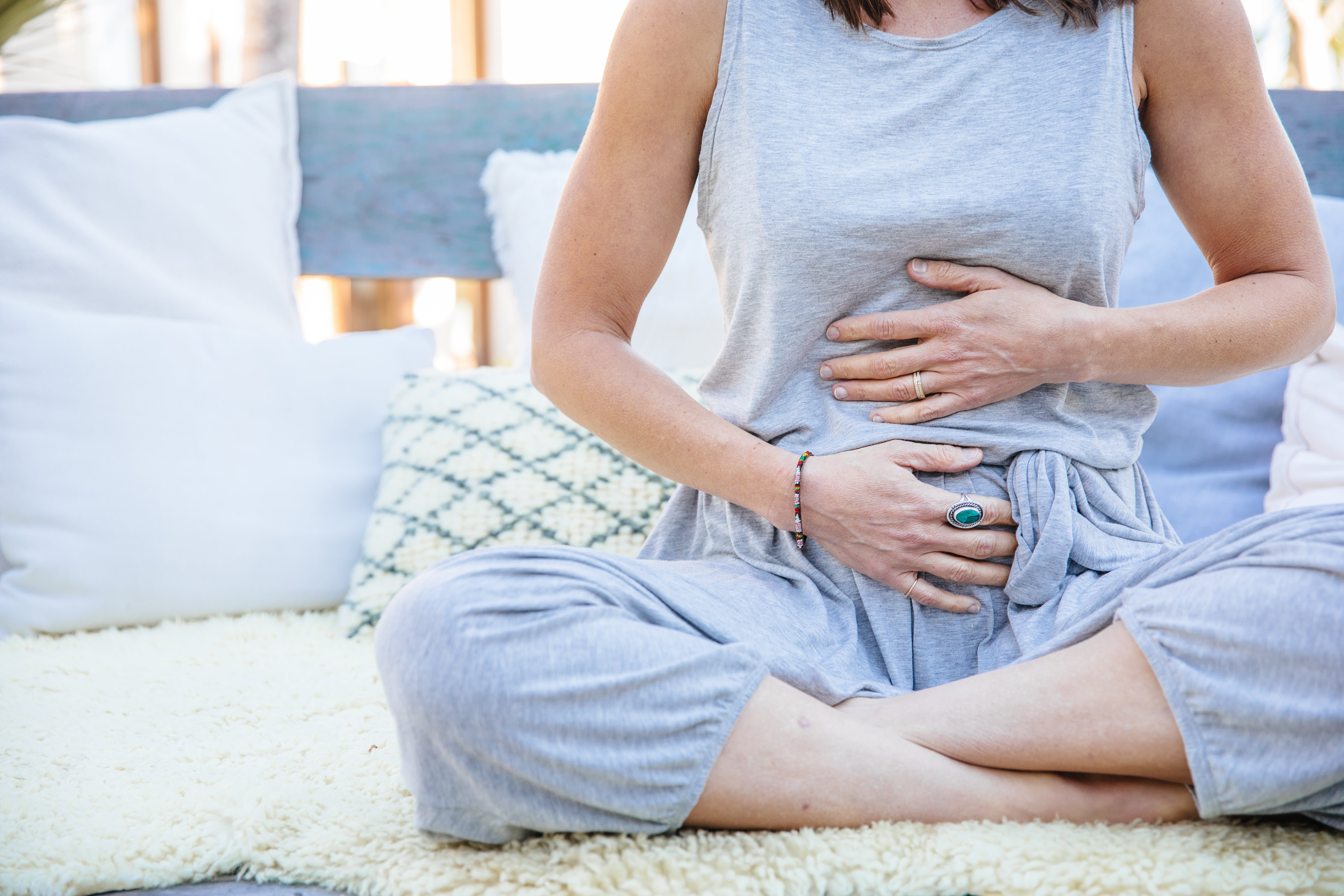 Studies have shown that menthol, a compound in peppermint, improves digestive issues. In fact, peppermint oil is sometimes used to improve irritable bowel syndrome (IBS), an inflammatory condition that affects the large intestine and can cause stomach pain, bloating, gas and other unpleasant symptoms. Peppermint tea is believed to provide similar benefits.

Ginger, another potent deterrent against digestive distress, contains compounds known as gingerols and shogaols, which can help stimulate stomach contractions and emptying. As a result, the spice may help with nausea, cramping, bloating, gas or indigestion. It has been used for medicinal purposes in China for more than 2,500 years, and has played a prominent role in Chinese, Indian and Japanese medicine since the 1500s.

Rounding out this tempting trinity is cinnamon, with its woody and warming flavor and a plentiful cache of antioxidants. This sweet-smelling addendum is also an anti-carcinogen which can help lower cholesterol.

"Most people have no idea how good their body is designed to feel." 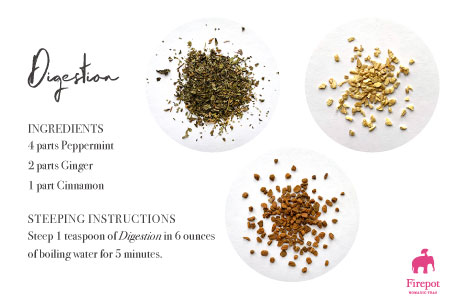 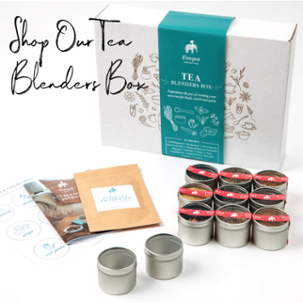 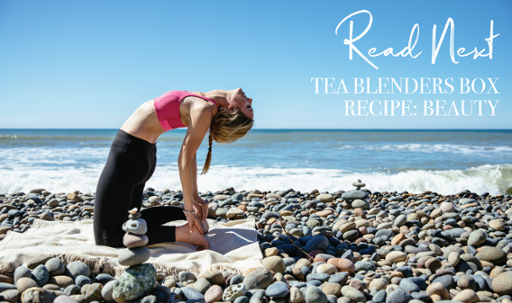 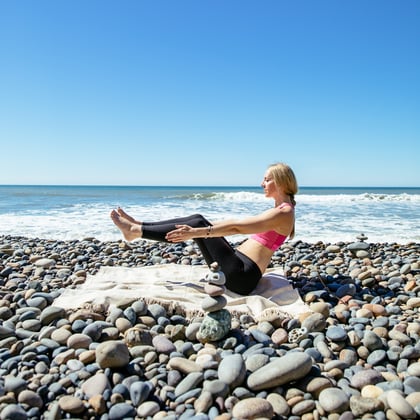 From our Tea Blenders Box, this recipe is called “Energy” – an invigorating blend of Ceylon black tea and ginger – designed to bring vitality and strength.

END_OF_DOCUMENT_TOKEN_TO_BE_REPLACED 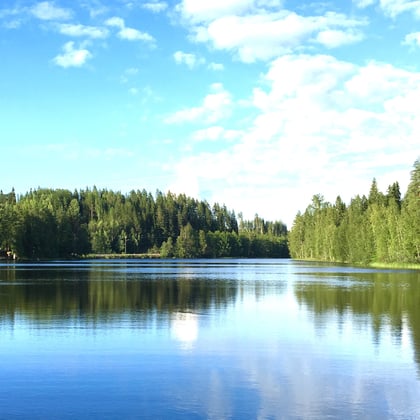 From our Tea Blenders Box, this recipe is called “Detox” – a cleansing blend of turmeric, lemongrass, cinnamon and ginger – designed to bring a purer, less toxic balance to the body.

END_OF_DOCUMENT_TOKEN_TO_BE_REPLACED 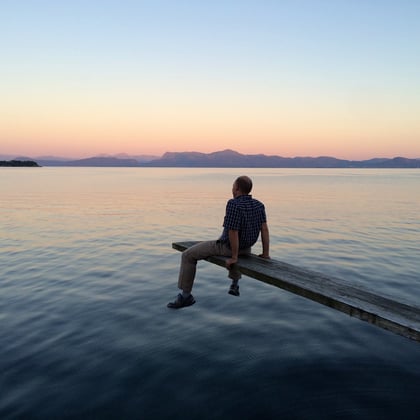 Make a pledge this year to be kind to yourself. Life is harsh enough without taking time to show some gentle love to your body. Start with Soothe, a new recipe from organic ingredients found in our Tea Blenders Box. Made with fresh turmeric, ...