Nomadic tribes on the windswept Himalayan plateau relied on tea and other local herbs for warmth and strength throughout the winter season. To keep their families healthy, they relied on the wisdom of traditional herbalists who knew which plants to use for which season, condition and ailment. This recipe for Green Tea Elixir combines two nutritive superfoods from the Himalayan region with your own local honey and fresh lemon juice to make a warming and strengthening tonic that will get you through the rest of the winter season. 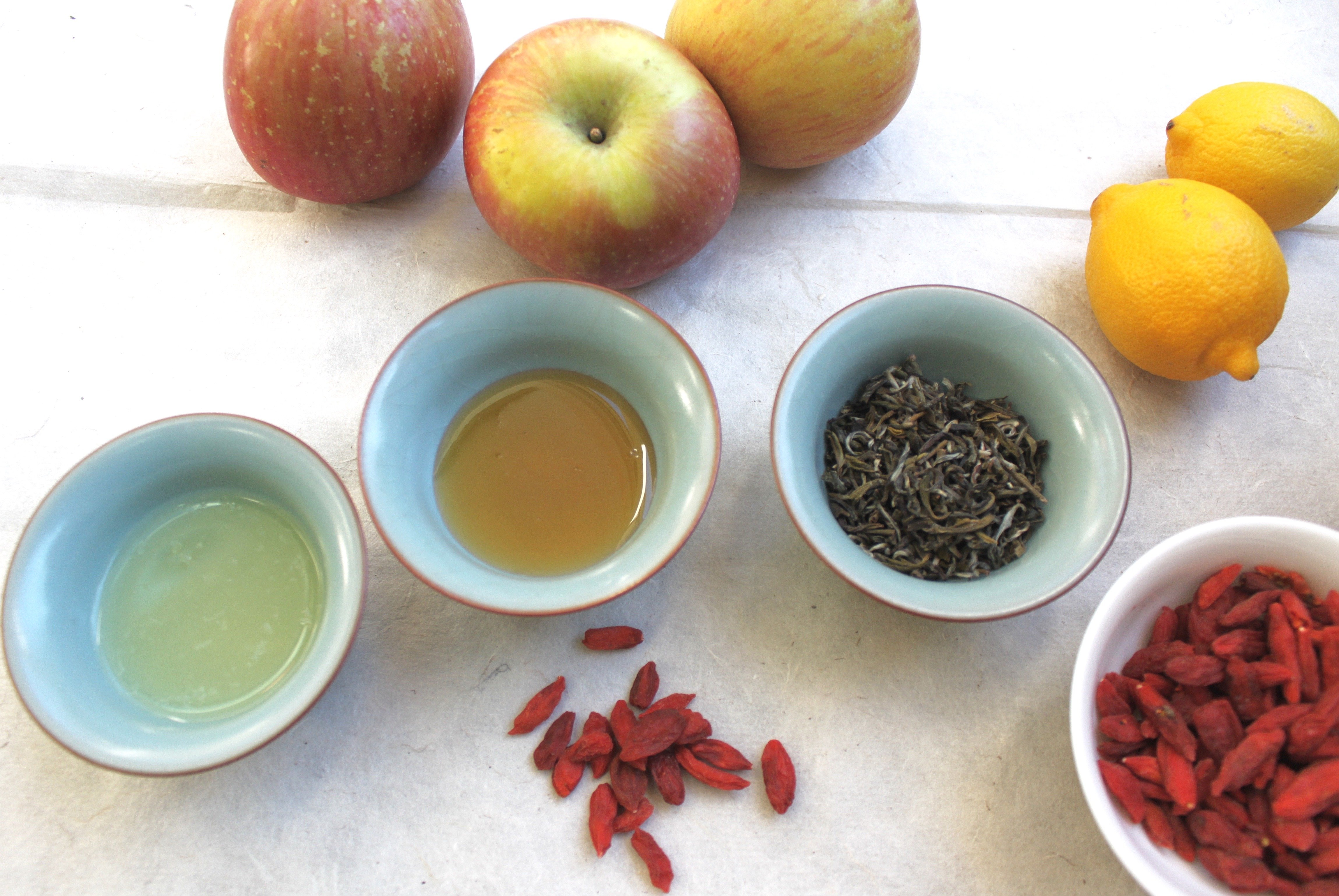 Note: This recipe makes 2 cups of tea and prep time is about 10 minutes.

1. Bring the water, apple cider and goji berries to a boil

2. Remove from heat and let sit for 3 minutes

4. Stir well and steep for 4 minutes.

6. Serve with a few goji berries and a slice of lemon in each cup. 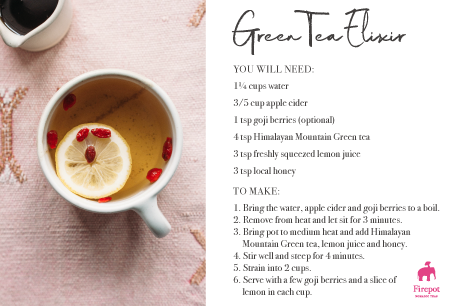 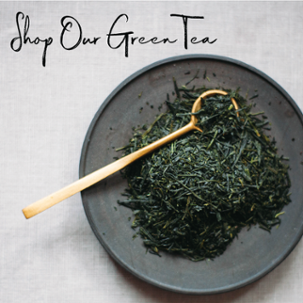 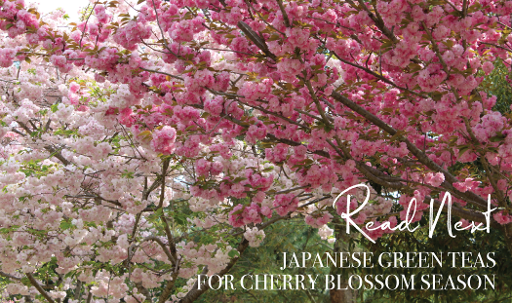 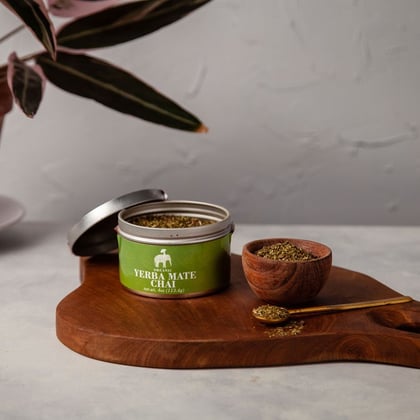 When the first batch of Firepot Chai was made in 2001, it was blended with 4 different base teas for 4 different experiences: Black Tea (original), Rooibos (caffeine-free), Yerba Mate (fortifying), and Cacao (dessert tea).  Yerba Mate Chai is now,...

END_OF_DOCUMENT_TOKEN_TO_BE_REPLACED 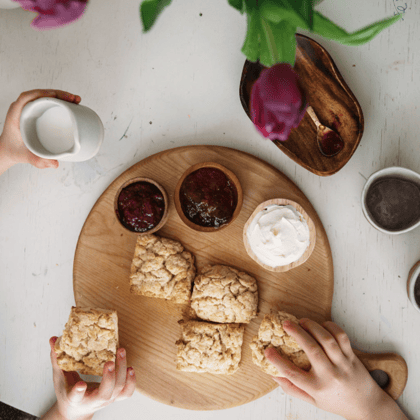 Ask any foreigner to list foods that are quintessentially British...you’ll probably hear foods like bangers & mash, fish & chips...and cream tea. Cream tea is a distinctly British tradition that consists of a light, rustic afternoon meal where...

END_OF_DOCUMENT_TOKEN_TO_BE_REPLACED 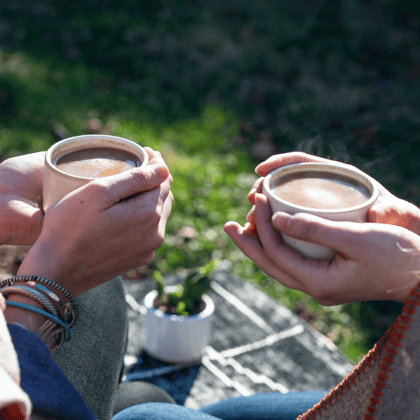 When you visit Rwanda, you are sure to taste Ginger Tea. It is a warm creamy tea with milk, very similar to Indian Chai. However, instead of a masala, or spice mix, of a combination of cloves, cinnamon, ginger, and cardamom, Rwandan black tea is...