Nearly everyone enjoys a sweet confection as their final course after a delicious dinner. After the satisfaction of a savory entree, most of us enjoy capping off a quality meal with a little something sweet. Our Masala Chai Tiramisu is an indulgent grand finale worth sharing with friends and family.

Tiramisu has many variations. From chocolate, amaretto, and pumpkin to the fruity decadence of strawberry, raspberry, and lemon, this luscious layered dessert offers an unlimited array of options. To add to the list of must-try recipes, we offer Masala Chai Tiramisu. What’s more, you may think tiramisu to be rather complicated and time-intensive to make. This impressive effort is surprisingly simple to prepare but looks - and tastes - like a work of art. 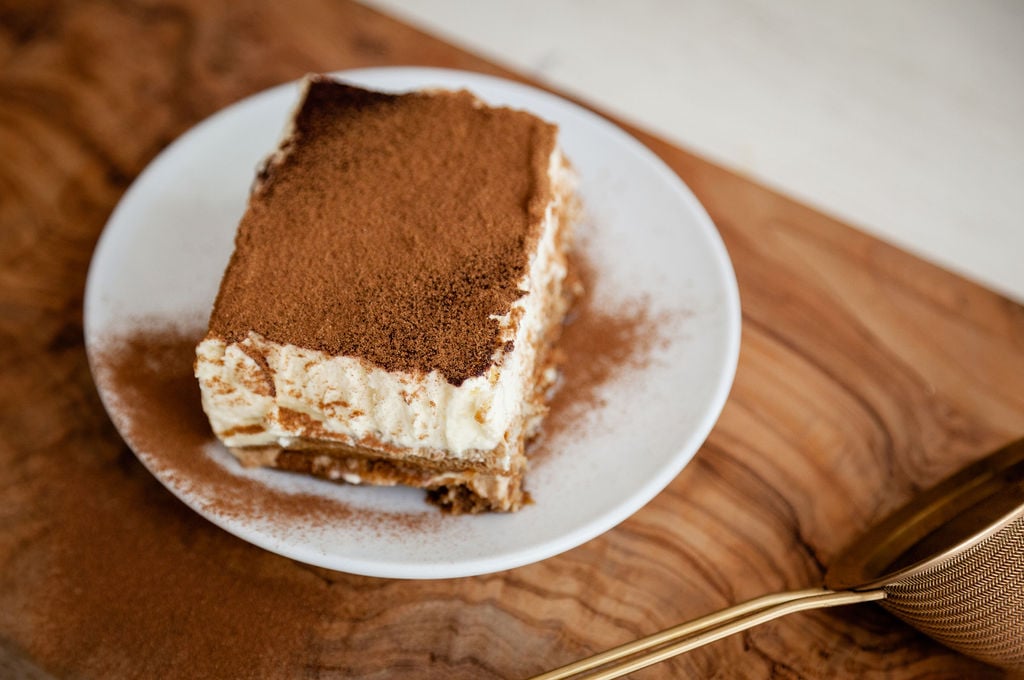 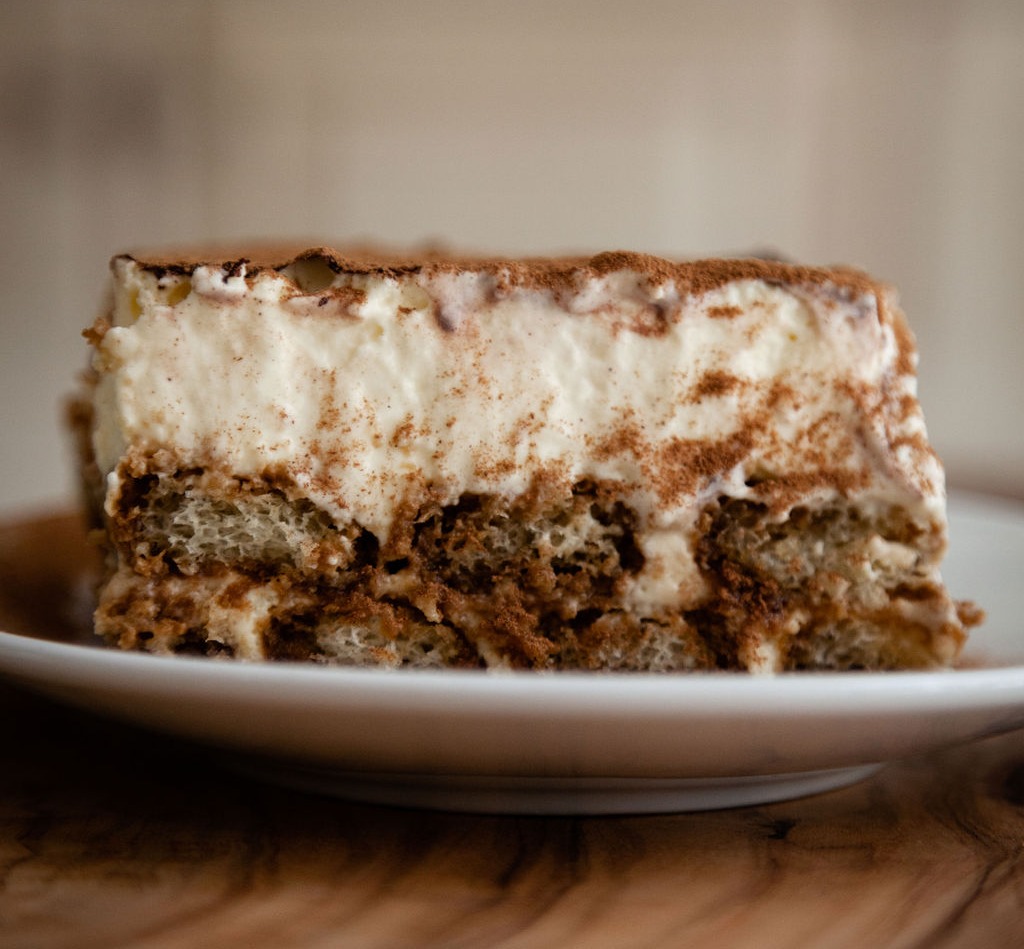 The addition of our Masala Chai Concentrate elevates a traditional tiramisu to a new level of lusciousness. Crafted with filtered water, Firepot Chai Spice Blend (an all-organic array of cinnamon,  cardamom, coriander, ginger, black pepper and cloves), organic cane sugar and organic black tea from India, lemon juice and just a pinch of sea salt, our Masala Chai Concentrate can imbue a tiramisu with a restrained and exotic uplift.

After at least four hours (or even overnight) of refrigeration, dust your Chai Tiramisu with cocoa powder and cinnamon, for an applause-worthy after-dinner finale. Your guests will all say, “More please!” to an extra helping after sampling our version. 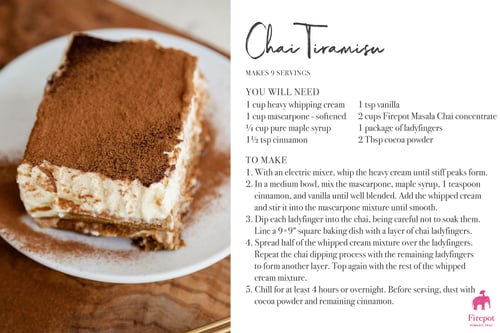 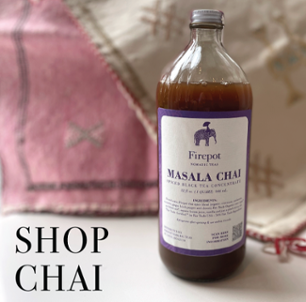 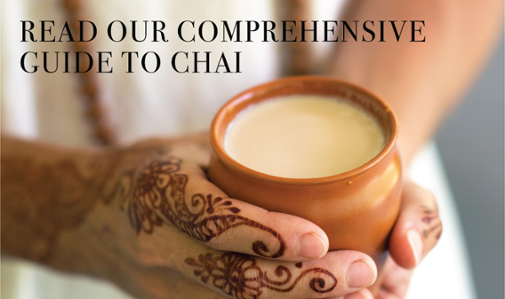 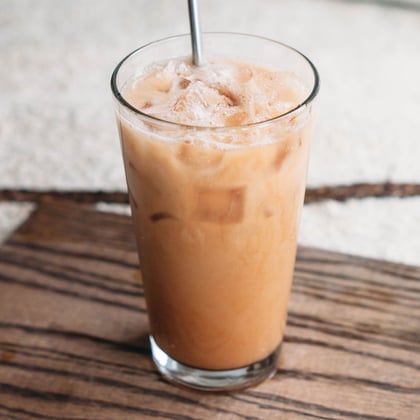 Chai is a Firepot tradition on which we’ve built a legacy of quality, taste, and the perfect blend of whole organic hand-blended spices. It’s the perfect balance of sweet and spicy. You often think of a warm steaming mug of chai to keep you warm in...

END_OF_DOCUMENT_TOKEN_TO_BE_REPLACED 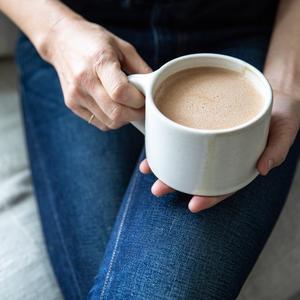 Chai and chocolate are a match made in heaven!

From the early days of Firepot, we have been blending our original, freshly ground masala spice with freshly roasted and ground cacao nibs for a divine make-at-home Chocolate Chai! The exotic and...

END_OF_DOCUMENT_TOKEN_TO_BE_REPLACED 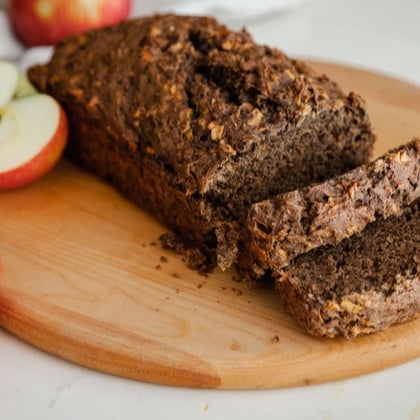 Apples are a classic fall favorite, a highly abundant, adaptable, and crisp crop. This flexible fruit can be eaten whole, baked whole, or become a cobbler or crisp — even a fabulous fritter! But when grated to grace bread batter, apples become...