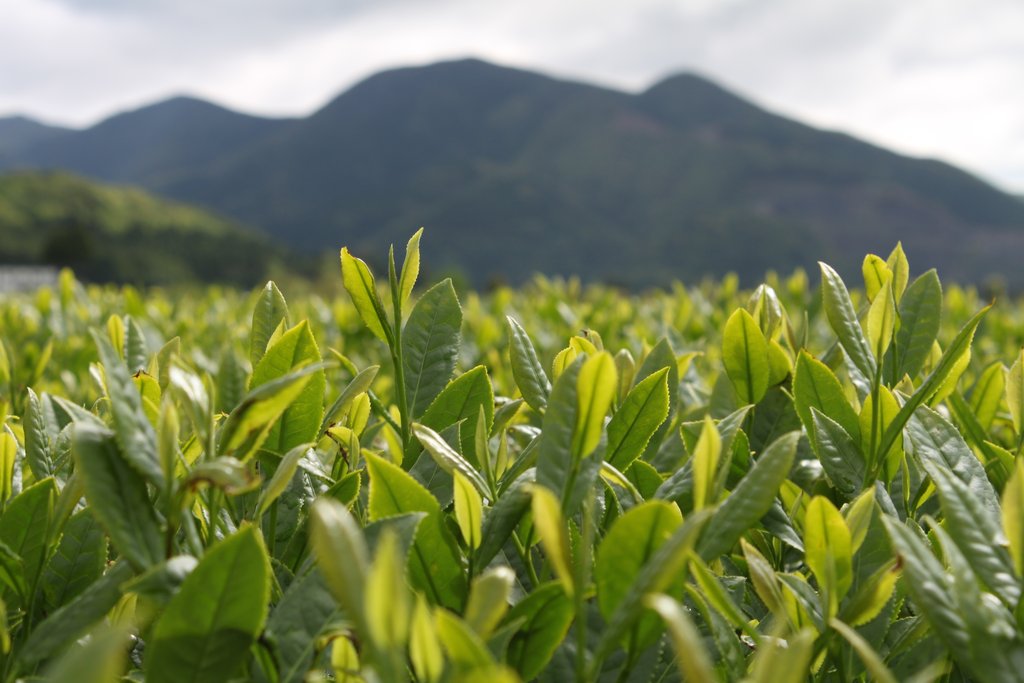 Japan is known for producing world class green teas. Though they do produce other types of teas, the majority of tea produced there is green tea and it is what the country is famous for.

This history between Zen and tea is ancient and deep in Japan, so it makes sense that teas there are grown and processed to provide health and wellness to body, mind and spirit.

GREEN TEA FOR YOUR MIND

Mentally, green teas in Japan are cultivated to induce "Zen Mind", or "tea mind", one of calm, alert focus. The amino acid, L-Theanine increases the alpha waves responsible for bringing the brain into a relaxed, focused state. Though L-Theanine is present in all tea, it is enhanced in the cultivation and processing of green tea in Japan. Combined with the caffeine present in the leaf, L-Theanine makes Japanese green tea a perfect companion to work or study.

GREEN TEA FOR YOUR BODY

From a physical health perspective, Japanese green teas are known to be very alkalizing to the body, reducing inflammation, increasing metabolism and creating a disease-resistant internal environment.

In Japan, they have a very unique and specific way of producing green tea. Rather than panning, searing or roasting the leaf, as is commonly practiced in Chinese green tea production, the leaf is steamed during the "kill green" process. The "kill green" process is the part of green tea production that stops oxidation, locking the essential oils, vitamins and nutrients into the leaf. 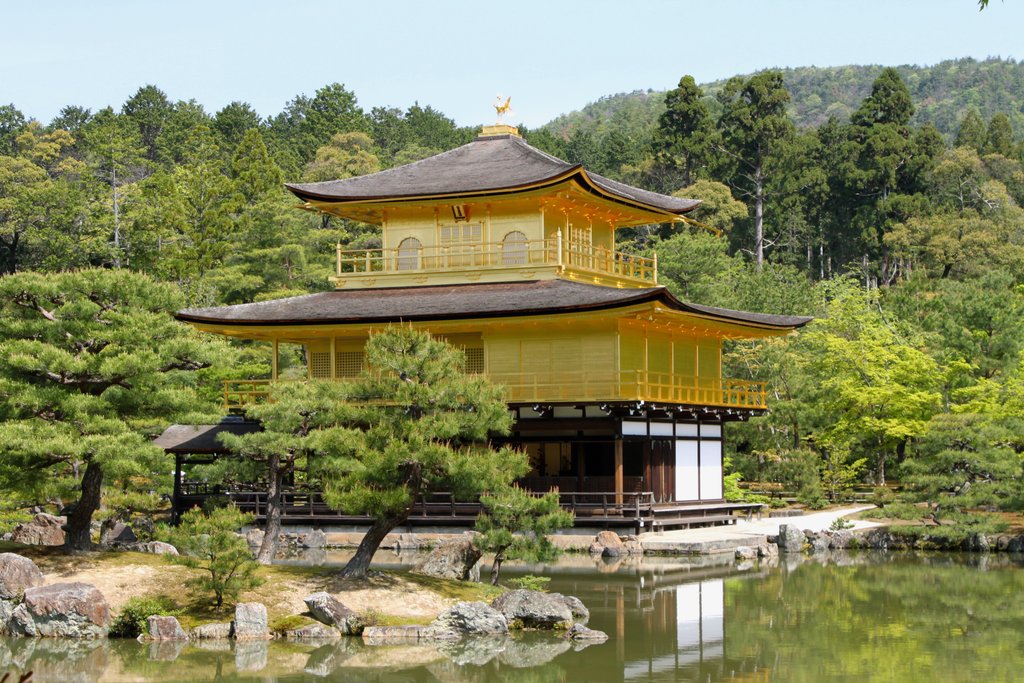 GREEN TEA FOR YOUR SPIRIT

Beyond being a healthy beverage, tea in Japan has long been a spiritual practice. In the 1500s, a Zen student named Murata Shukou brought the Way, or Dao, of tea , which was already being practiced by the Samurai class, together with the cultivation, preparation and drinking of tea into a formalized ceremony–this is the ceremony that has survived into modern times. At the same time, Sen Rikyu, the "father of tea" in Japan, was credited with ritualizing the tea ceremony.

Japanese green tea, when taken as a quiet daily practice, can have profound effects on your body, mind and spirit. This has long been the Way of Japanese green tea and it can serve the same purpose in modern times. 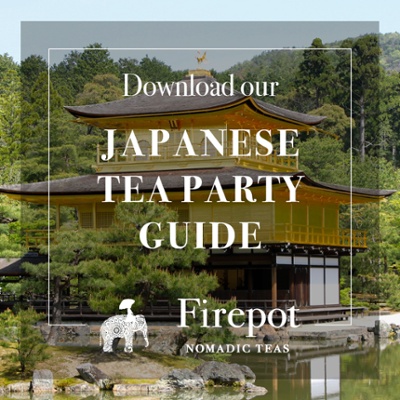 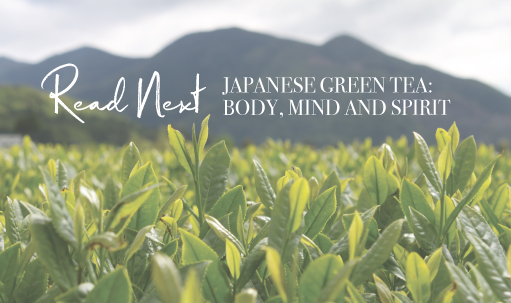 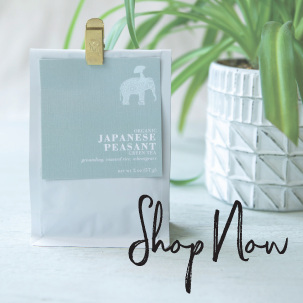 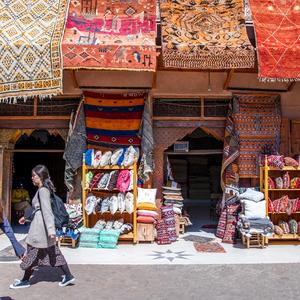 SOUKS: THE SOUL OF MARRAKECH

Discover the spirit of exploration, the raw edges and the vast beauty that are the essence of Marrakech, Morocco!