Celebrating the Chinese New Year 2021: The Year of the Ox

Also known as Spring Festival, it’s a day to pray for a good planting and harvest. The day prior is dedicated to cleaning — designed to sweep away bad luck and make room for good. Chinese mythology holds that firecrackers were first used to ward off monsters, and indeed, in what is no doubt a nod to that lore, the most fireworks in the world are shot off during Chinese New Year’s Eve.

Interestingly, the primary holiday hue of Valentine’s features prominently in Chinese New Year celebrations as well. The Chinese believe the color red, as with fireworks, will scare away monsters and bad luck. For this reason, it is customary to give red envelopes or packets (lai-si) containing money on Chinese New Year.

Although the Chinese Zodiac has 12 animals, like western culture’s Zodiac, only one animal represents each year. That animal is paired with one of five elements: wood, fire, earth, gold (metal) and water. As a result, 2021 is the Year of the Ox, and the element is gold (metal), making it the Year of the Metal Ox. Because the Chinese Zodiac is on a 60-year cycle (12 animals times five elements), the last year of the Metal Ox occurred in 1961. Famous Metal Ox people include: former President Barack Obama, Adolf Hitler, Walt Disney, Bruce Springsteen, Anthony Hopkins and Vincent Van Gogh. 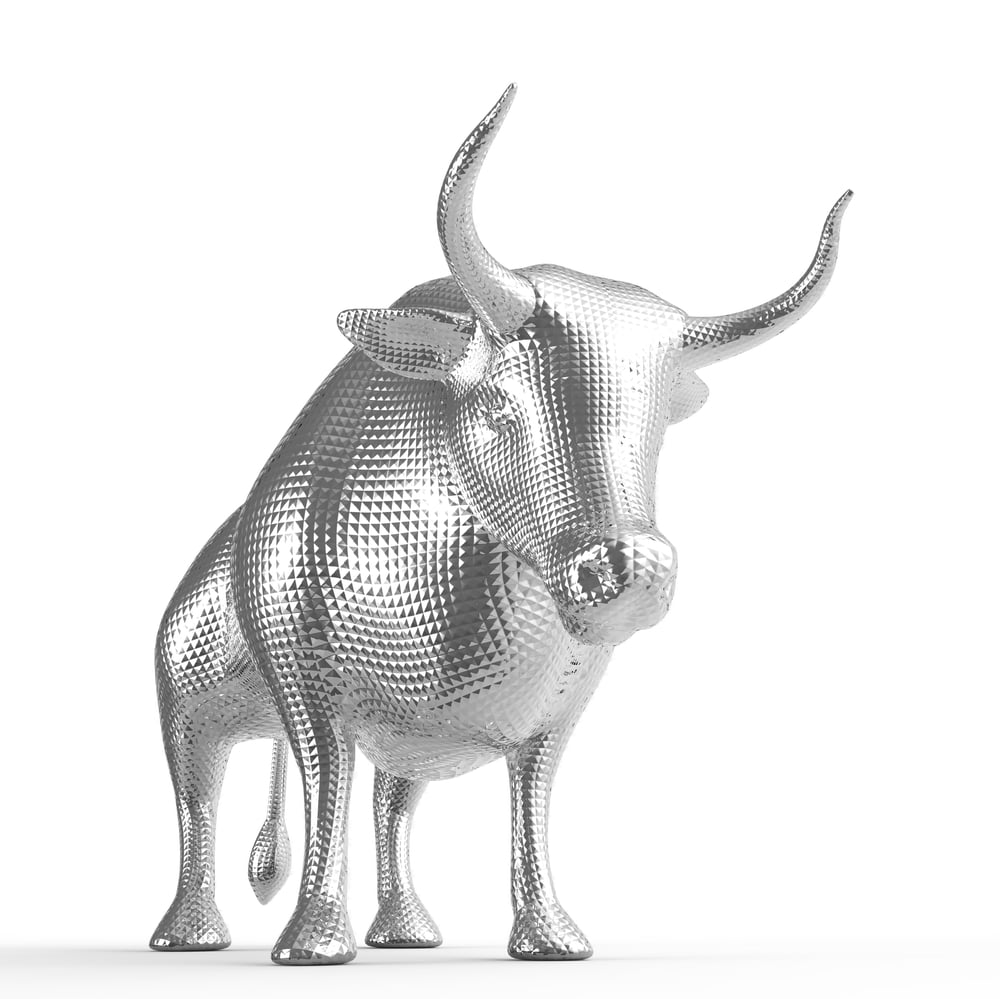 Oxen believe that everyone should do what’s asked of them and stay within their bounds. Although they are kind, it’s difficult for them to understand someone trying to persuade another using pity. Rarely losing their temper, they think logically and make great leaders.

Known to be strong and robust, Oxen can enjoy a fairly healthy, long and fulfilled life with little illness. But because of a stubborn personality, they often spend too much time on work, rarely relaxing, and they tend to forget meals, which predisposes them to intestinal issues. Enough rest and a regular diet are needed for Oxen to function efficiently.

This Chinese New Year, why not salute Metal Oxen with a digestive enhancing gesture — celebrating by sipping  some Shou Puehr Tea? Shou Puerh, is a fermented green tea (maocha) from Yunnan, China that has amazing digestive properties and boasts an earthy, full bodied taste. It is  loved especially for bountiful health benefits. 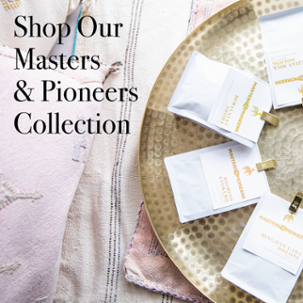 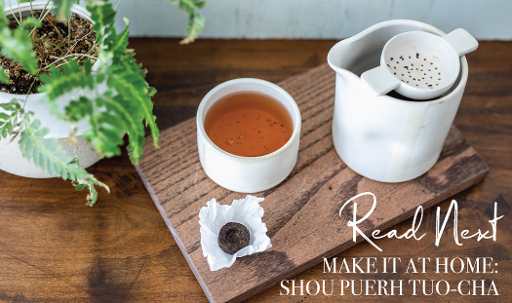 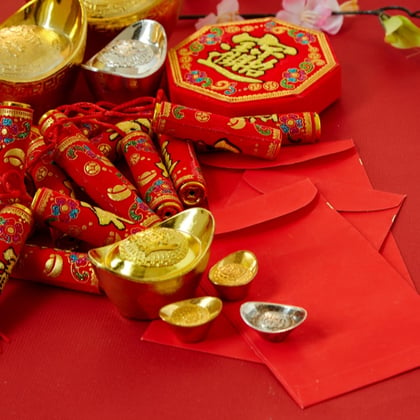 How to Celebrate the Chinese New Year at Home

Chinese New Year began on Feb. 12 this year. According to the Chinese Zodiac, 2021 is the Year of the Metal Ox. Also known as Spring Festival, Chinese New Year is a day to send wishes for a good planting and harvest. The day prior is dedicated to...